Analysis and Control of Linear Systems 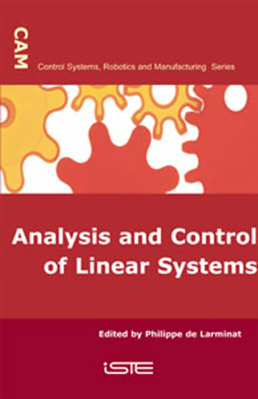 
Automation of linear systems is a fundamental and essential theory. This book deals with the theory of continuous-state automated systems.

Part one covers complexity of signals and linear systems, analyzed from the viewpoint of their control. Input–output representations (whose frequency representations form the prototype) and state representations are the first two axes of analysis. The study of discrete time systems (or those perceived as such through digital control systems) provides a detailed insight into their structural properties. After analysis of deterministic and statistical signal models, the fundamental theoretical tools, stabilization and state estimation, are discussed. This is followed by an examination of simulation techniques and the modeling elements that revolve around system theory. Lastly, the tools indispensable to a control engineer, such as the simulation of differential equations and the implementation of continuous control laws by a digital analyzer, are examined.

Part two is intended to give a complete overview of the different approaches to control. Analysis and synthesis by classic monovariable techniques are based on the fundamental concepts of closed-loop linear systems. These, subject to a system specification, can be handled with classic correction methods. RST control is considered, using a polynomial approach, in order to present the combination of the degrees of freedom that affect its development. This is different from predictive control where various industrial adaptations are proof of its effectiveness. Finally, what is now called automatic control engineering must include an emphasis on the methodological aspects: control using H2 optimization, modal control, and the H• control framework. The chapter on linear time-variable systems also describes a number of applications.


Philippe de Larminat was a Professor at IRCCyN, Nantes, France. 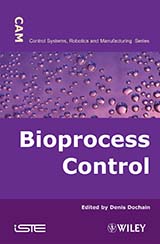 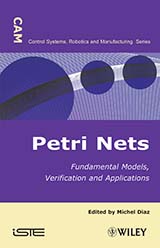 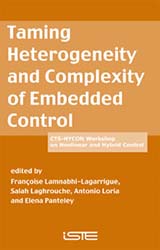 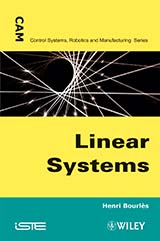