Introduction to Combinatorics on Words 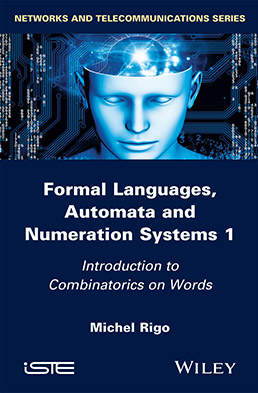 The first of two volumes on this subject, this book focuses on words (finite or infinite sequences of symbols, and morphic words). It can serve as a one-semester introductory course in combinatorics on words. 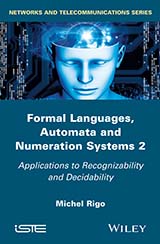