Applications to Recognizability and Decidability 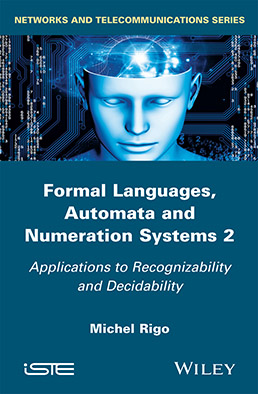 The second of two volumes on this subject, this book covers regular languages, numeration systems, formal methods applied to decidability issues about infinite words and sets of numbers. 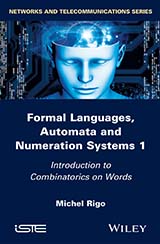