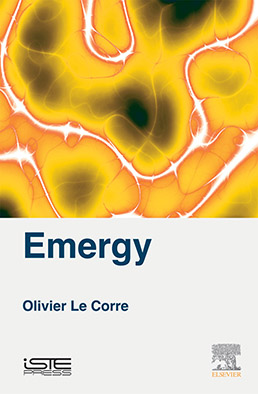 
Emergy, spelled with an ‘M’, is the embodied energy contained in a product, a good or a service.
This work is intended for economic and academic stakeholders, who are conscious of implementing or disseminating technical solutions which fall within the scope of a particular development that demonstrates consideration for our planet’s limited resources.
In many cases, specific emergy is considered to be constant. Here, the author studies this concept in depth and introduces a specific emergy as a function of both the location and the time-pathway. This is done by focusing on the inherent assumptions (often untold) of the sources. A comparison between fossil fuels and renewable resources is then made. A significant part of the book addresses recycling and its associated concerns with the decline of raw (mineral) matter.
In addition, the concept of a CO2 footprint is quite well known, but this kind of assessment does not allow a comparison between raw matter and recycling; this book presents such an analysis.
This book will be useful for students at undergraduate and graduate levels, in the field of eco-design as well as engineers and researchers. It will also be of use to anyone who is concerned by the use of reserves (fossil fuels, non-fossil fuels and minerals) and the inherent political and social concerns that this entails.


1. The Fundamentals of Emergy.
2. Emergy and Converting Renewable Energy.
3. Emergy and Recycling.
4. Advanced Concepts in Emergy. 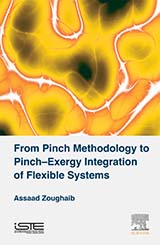 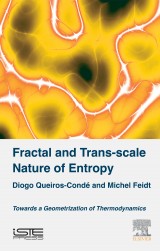