Ocean in the Earth System 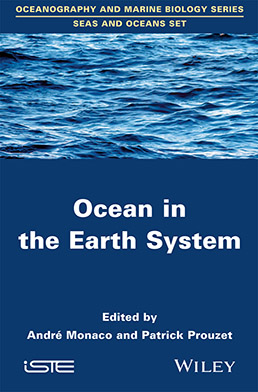 
The books brought together in the “Seas and Oceans” Set make up a multi-disciplinary and systemic approach to the complexity, vulnerability, productivity and exploitation of the marine environment that is today faced with global change. This set of books does not simply describe and analyze the mechanisms that act on how these environments work, but it also presents a cross-disciplinary approach, leading to governance, sustainable management of resources and adaptation of our societies to change.


André Monaco is Emeritus Director of Research for the French national research center (CNRS). His research interests concern marine sedimentology and geochemistry. He was responsible for part of the organizing committee for several French and European programs and has been guest editor for four special issues in international journals.

Patrick Prouzet is Director of Research focusing on the ecosystemic approach at Ifremer in France. He specializes in the biology and dynamics of amphibiotic fish such as Atlantic salmon and eels. He is the author or co-author of several works on these species or on estuarine fishing. 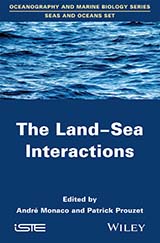 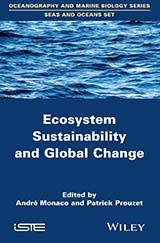 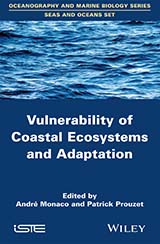 Vulnerability of Coastal Ecosystems and Adaptation 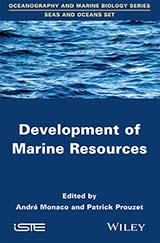 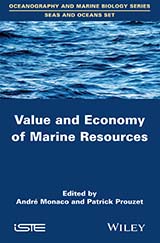 Value and Economy of Marine Resources 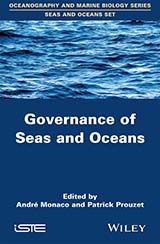 Governance of Seas and Oceans 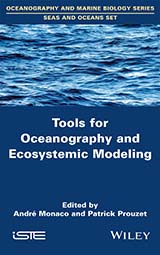 Tools for Oceanography and Ecosystemic Modeling