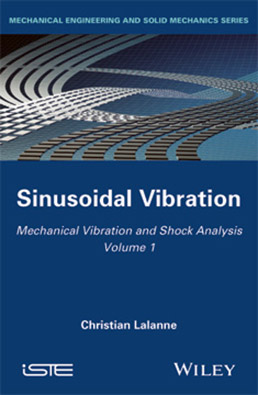 
Everything engineers need to know about mechanical vibration and shock...in one authoritative reference work!
This fully updated and revised 3rd edition addresses the entire field of mechanical vibration and shock as one of the most important types of load and stress applied to structures, machines and components in the real world. Examples include everything from the regular and predictable loads applied to turbines, motors or helicopters by the spinning of their constituent parts to the ability of buildings to withstand damage from wind loads or explosions, and the need for cars to maintain structural integrity in the event of a crash. There are detailed examinations of underlying theory, models developed for specific applications, performance of materials under test conditions and in real-world settings, and case studies and discussions of how the relationships between these affect design for actual products.
Invaluable to engineers specializing in mechanical, aeronautical, civil, electrical and transportation engineering, this reference work, in five volumes is a crucial resource for the solution of shock and vibration problems.
The relative and absolute response of a mechanical system with a single degree of freedom is considered for an arbitrary excitation, and its transfer function is defined in various forms. The characteristics of sinusoidal vibration are examined in the context both of the real world and of laboratory tests, and for both transient and steady state response of the one-degree-of-freedom system. Viscous damping and then non-linear damping are considered. The various types of swept sine perturbations and their properties are described and, for the one-degree-of-freedom system, the consequence of an inappropriate choice of sweep rate are considered. From the latter, rules governing the choice of suitable sweep rates are then developed.


Christian Lalanne is a Consultant Engineer who previously worked as an expert at the French Atomic Energy Authority and who has specialized in the study of vibration and shock for more than 40 years. He has been associated with the new methods of drafting testing specifications and associated informatic tools. 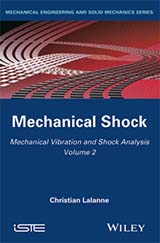 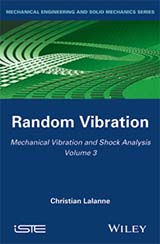 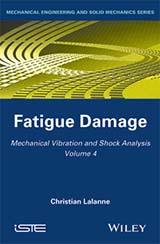 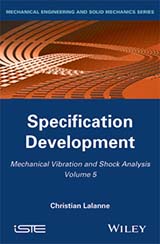