Flooding and Marker-based Segmentation on Node- or Edge-weighted Graphs 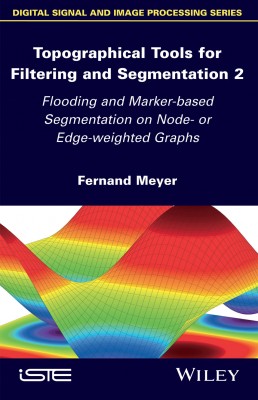 Volume 2 proposes two physical models for describing valid flooding on a node- or edge-weighted graph, and establishes how to pass from one to another. Many new flooding algorithms are derived, allowing parallel and local flooding of graphs.

Watersheds and flooding are then combined for solving real problems. Their ability to model a real hydrographic basin represented by its digital elevation model constitutes a good validity check of the underlying physical models.

The last part of Volume 2 explains why so many different watershed partitions exist for the same graph. Marker-based segmentation is the method of choice for curbing this proliferation. This book proposes new algorithms combining the advantages of the previous methods which treated node- and edge-weighted graphs differently. 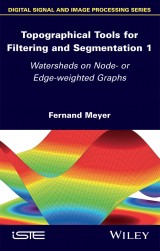