Watersheds on Node- or Edge-weighted Graphs 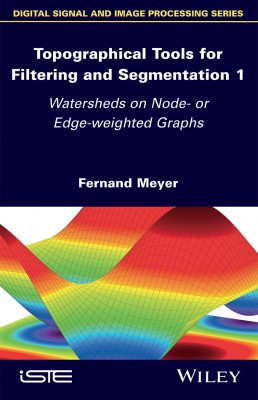 Volume 1 is devoted to watersheds. The topography of a graph appears by observing the evolution of a drop of water moving from node to node on a weighted graph, along flowing paths, until it reaches regional minima. The upstream nodes of a regional minimum constitute its catchment zone.


Part 1. Getting Started
1. A Primer to Flooding, Razing and Watersheds.
2. Watersheds and Flooding: a Segmentation Golden Braid.
3. Mathematical Notions.

Part 4. Segmenting with Dead Leaves Partitions
12. Intermezzo: Encoding the Digraph Associated with an Image.
13. Two Paradigms for Creating a Partition or a Partial Partition on a Graph.
14. Dead Leaves Segmentation.
15. Propagating Segmentations. 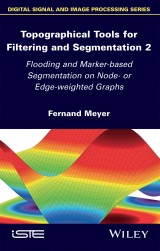