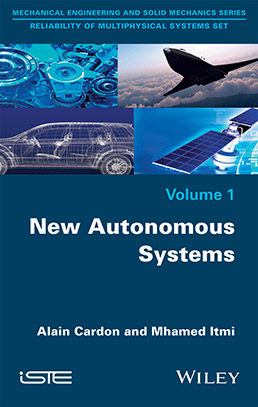 
The idea of autonomous systems that are able to make choices according to properties which allow them to experience, apprehend and assess their environment is becoming a reality. These systems are capable of auto-configuration and self-organization.
This book presents a model for the creation of autonomous systems based on a complex substratum, made up of multiple electronic components that deploy a variety of specific features.
This substratum consists of multi-agent systems which act continuously and autonomously to collect information from the environment which they then feed into the global system, allowing it to generate discerning and concrete representations of its surroundings.
These systems are able to construct a so-called artificial corporeity which allows them to have a sense of self, to then behave autonomously, in a way reminiscent of living organisms.


Alain Cardon is a researcher at INSA Rouen, in France. He has previously held various university teaching positions within informatics and specializes in AI, multi-agent systems and machine consciousness. 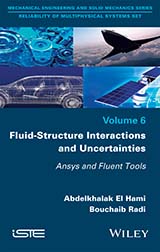 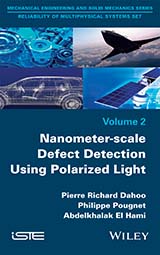 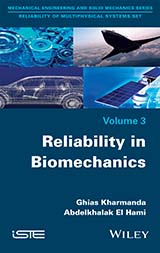 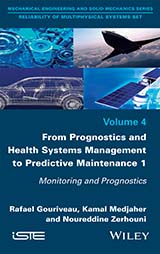 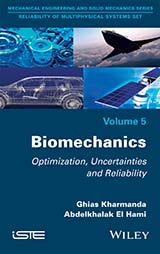 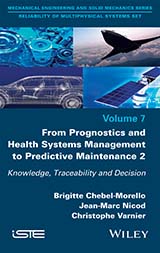