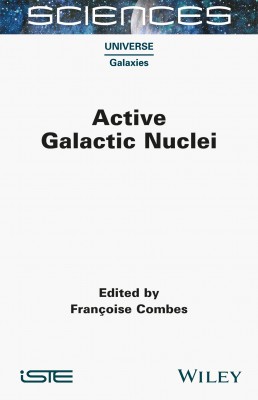 
All galaxies host a super-massive black hole in their center. These black holes grow their mass in symbiosis with their host galaxy and moderate their star formation. When matter is driven towards the nucleus, an accretion disk is formed to transfer angular momentum and considerable energy is released when the material falls into the black hole: this is the phenomenon of active galactic nuclei (AGN). A nucleus can shine one thousand times more brightly than the entire galaxy with its 200 billion stars. The nuclear activity can take many forms, from very powerful quasars to more ordinary Seyfert galaxies, passing by radio-galaxies, which eject a collimated plasma at ten times the radius of the galaxy.

This book examines all of these manifestations and presents a unified view. When two galaxies merge, a binary black hole is formed and the two black holes will spiral inwards and merge, emitting long gravitational waves, which could be detected by the future LISA satellite.


Françoise Combes is a professor at the Collège de France, an astrophysicist at Paris Observatory and member of the Academy of Sciences. She is currently working on the formation and evolution of galaxies, their co-evolution with supermassive black holes and dark matter models. 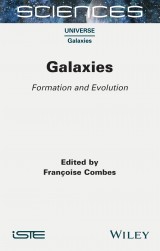