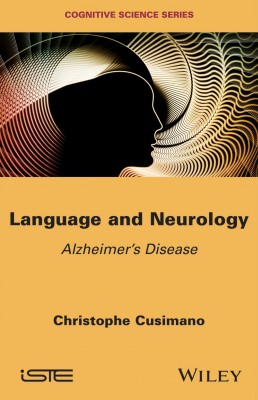 
This book questions the relationship and compatibility between current beliefs in neurology and contemporary textual linguistic theories, interpretative semantics and discourse analysis.

It begins with a critical examination of the screenings for Alzheimer’s type dementia through cognitive testing, particularly screenings where language is used. It then analyzes the various linguistic properties (morphological, syntactic and semantic) of the speech of Alzheimer’s patients, which can be troubling for both caregivers and their environment in general.

More than a synthesis of critical linguistic reflections, Language and Neurology provokes a fruitful reflection through adjustments suggested by the acquired knowledge of textual semantics.


Christophe Cusimano is Professor of French linguistics and a member of the Prague Linguistic Circle. He teaches and conducts his research in semantics at the Institute of Romanticism of the Masaryk University in Brno, Czech Republic.