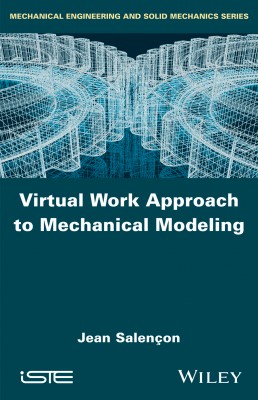 Virtual work is set as the principle at the root of a force modeling method that can be implemented on any geometrical description. Building on experimentally grounded hypotheses, the method provides a unifying framework for building up consistently associated force models where external and internal forces are introduced through their virtual rates of work.

Systems described as three-dimensional, curvilinear or planar continua are considered and force models are established with the corresponding equations of motion. The validation process reveals that enlarging the domain of relevance of a mechanical model, when needed for practical applications, calls for an enrichment of its geometrical description that takes into account its underlying microstructure.


Jean Salençon is a Member of the French Academy of Sciences and the Academy of Technologies. He works as a Senior Fellow of the Institute for Advanced Study at the City University of Hong Kong and his research interests include continuum mechanics, structure analysis and soil mechanics. 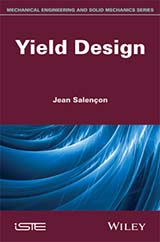