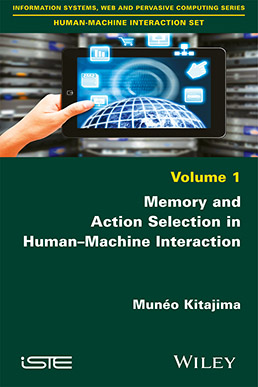 The second goal of this book is to provide a methodology to study how Two Minds works in practice when people use interactive systems. The latter half of this book describes theory practices in detail. A new methodology called Cognitive Chrono-Ethnography (CCE) is introduced, which adds the time dimension to Hutchins’ Cognitive Ethnography, in order to practice “know the users” systematically by designing user studies based on a simulation of users’ mental operations controlled by Two Minds. The author then shows how CCE has been applied to understanding the ways in which people navigate in real physical environments by walking and by car, respectively, and explores the possibility of applying CCE to predict people’s future needs. This is not for understanding how people use interfaces at present but to predict how people want to use the interfaces in the future given they are currently using them in a certain way.

Finally, the book concludes by describing implications of human–machine interactions that are carried out while using modern artifacts for people’s cognitive development from birth, on the basis of the theories of action selection and memorization.


Muneo Kitajima is Professor at both the Nagaoka University of Technology and The University of Tokyo, Japan. His current research interests include cognitive architecture that is capable of simulating human beings’ daily decision-making and action selection, ecology of networked society, and understanding synchronization between consciousness and unconsciousness behavior under real time constraints. 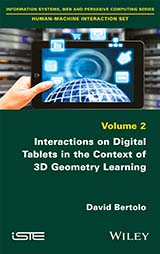 Interactions on Digital Tablets in the Context of 3D Geometry Learning 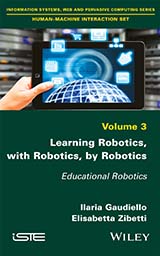 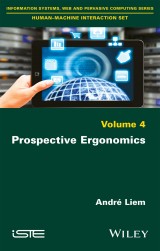