Decision-making and the Information System 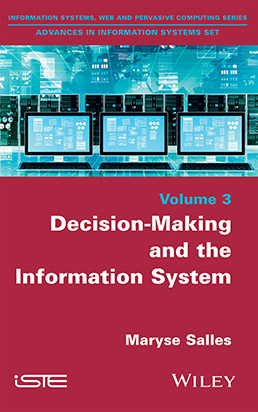 
The author of Decision-Making and the Information System analyzes the problems surrounding the engineering of decision support systems (DSS) by questioning the relationships these systems have with the decision-making process, the decision maker and the organization. While presenting the key elements of DSS (definitions, components, typologies, evolution, markets, tools, engineering methods), the book explores decision-making through its own process, its roles in the life of organizations and the impact of mutations of the economic environment.

When looking at the importance of the issues facing decision makers, the question of the influence of DSS on decision-making is studied in particular. The recognition of the potentially restrictive, even negative, character of this influence leads the author to underline the economic and social responsibility of the designers of these systems and also to take into account, specifically, the ethical dimension of DSS engineering.


Maryse Salles is Associate Professor in Computer Science at the University of Toulouse (UT1-C) in France and a member of IRIT. Her research focuses on the engineering of decision support systems, in particular requirement engineering, as well as the ethical dimension of design. 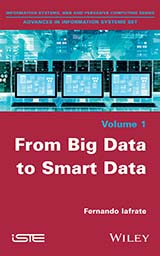 From Big Data to Smart Data 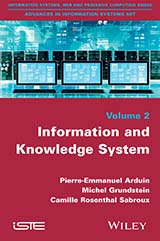 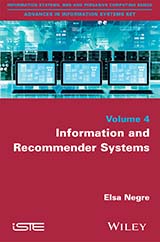 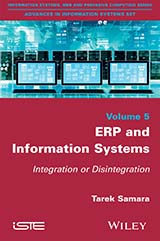 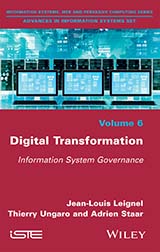 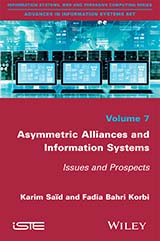 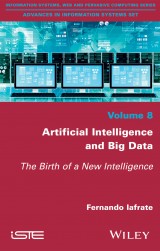 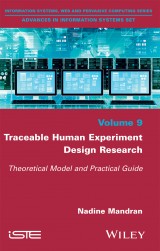 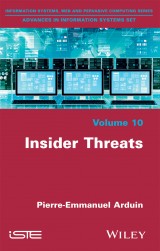