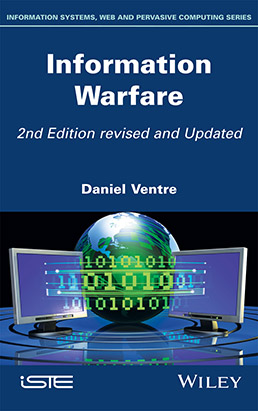 
Information warfare has been an issue at the heart of the debate about the revolution in military matters since the 1980s. Although this concept appears to be used less than it once was, it is by no means obsolete.

This book introduces the concept of “information warfare”, covering its evolution over the last decade. In this second edition, the author chooses to focus on three states: the USA, China and Russia, and offers a detailed analysis of the evolution of the theories, concepts and doctrines employed in those countries.

As a modest contribution to the strategic study of modern conflict, the book asks the following questions: do the terms “information warfare”, “information operations” and “cyberoperations” all denote the same reality? Do states perceive and talk about the same threats today as they did 20 years ago? Do the actors, principles and logics of information warfare still remain the same?


Daniel Ventre is an engineer at the CNRS (CESDIP laboratory) and holder of the Chair in Cybersecurity and Cyberdefense at Ecoles de Saint-Cyr Coëtquidan, as well as a lecturer at Telecom ParisTech in France. 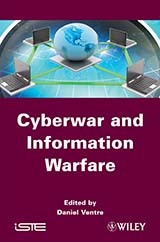 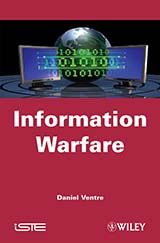 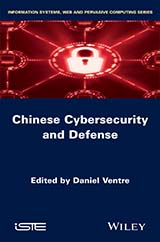