Reconciliation of Geometry and Perception in Radiation Physics 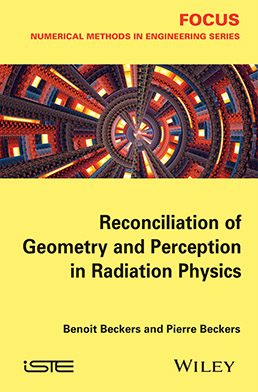 
This book presents the geometric bases of the physics of radiation. Most of these bases were discovered a very long time ago. Their properties have been well defined, but they could not be fully exploited until the recent advances in numerical methods and computer technology.
Special emphasis is put on central perspective and sphere mapping, which have been used extensively from the Renaissance period in the field of pure drawing and which were rediscovered in the second half of the last century in the development of computer-aided design, ray tracing and radiosity methods.
Some new applications are presented by the authors, particularly in the field of architectural and urban physics, where the regularity of forms and the complexity of interactions make it indispensable for reconciling geometry and perception.


1. Discovering the Central Perspective.
2. Main Properties of Central Projections.
3. Any Scene Carried to a Sphere and the Sphere to a Point.
4. Geometry and Physics: Radiative Exchanges.


Benoit Beckers is Associate Professor at Compiègne University of Technology, France. His research focuses on solar radiation and natural light in architectural and urban projects, on geometrical methods in numerical simulation and on the perception of waves in their physical and cultural environment.
Pierre Beckers is Emeritus Professor at the University of Liège, Belgium. His research is principally conducted within the framework of the finite element method, computer graphics, data visualization, and computational geometry. 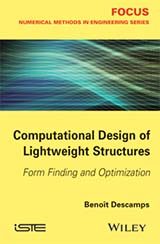