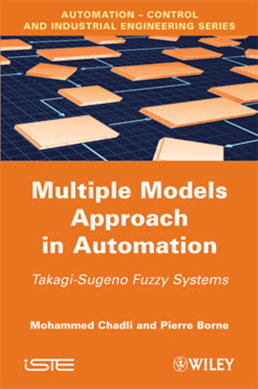 
Much work on analysis and synthesis problems relating to the multiple model approach has already been undertaken. This has been motivated by the desire to establish the problems of control law synthesis and full state estimation in numerical terms. In recent years, a general approach based on multiple LTI models (linear or affine) around various function points has been proposed. This so-called multiple model approach is a convex polytopic representation, which can be obtained either directly from a nonlinear mathematical model, through mathematical transformation or through linearization around various function points.

This book concentrates on the analysis of the stability and synthesis of control laws and observations for multiple models. The authors’ approach is essentially based on Lyapunov’s second method and LMI formulation. Uncertain multiple models with unknown inputs are studied and quadratic and non-quadratic Lyapunov functions are also considered.


Mohammed Chadli has been Assoc. Professor at the University of Picardy Jules Verne (UPJV) in Amiens, France since 2004 as well as being a researcher in the “Modélisation, Information & Systèmes” (MIS) Laboratory. His research interests include, on the theoretical side, analysis and control of singular (switched) systems, analysis and control of fuzzy/LPV polytopic models, the multiple model approach, robust control, fault detection and isolation (FDI), fault tolerant control (FTC), analysis and control via LMI optimization techniques and Lyapunov methods. On the application side he is mainly interested in automotive control. 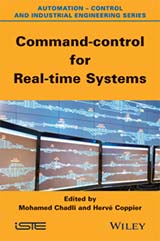