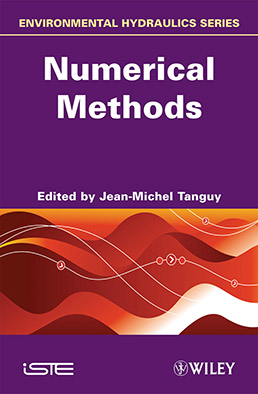 Volume 3 focuses on the main numerical methods used in each major scientific field within the discipline to translate mathematical models into numerical tools, and hence to solve the problems posed by real-world scenarios. 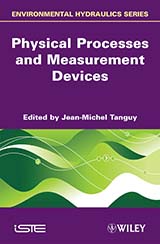 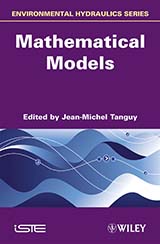 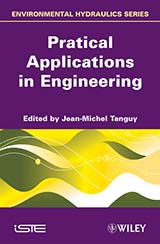 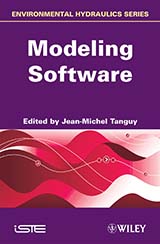 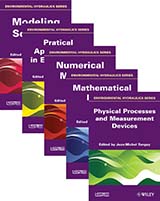