Sustainable Development in the USA 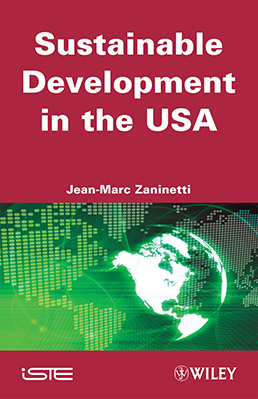 
After the Second World War, a way of life widely adopted by many in the United States of America, based on unlimited consumption of land, goods and energy, was seen as a model for the entire world. Nowadays, this expansionist model is reaching its limit.

This book attempts to present a comprehensive study of the geographical basis of American population centers. This approach is especially relevant because one of the reasons why growth based on the US model is unsustainable is related to limiting factors of geography, such as harsh climates and the sheer physical size of the nation. However, another factor is the result of the cultural aspects of expansion and segregation. Urban sprawl, for instance, is widely seen as a real Achilles' heel, because it is in direct contradiction to many key tenets of the ‘cultural revolution’ required for long term sustainability.

From continental physiography to the case of New Orleans and Katrina, this book explores these issues with maps and charts created with the help of a nationwide multiscalar GIS.


Jean-Marc Zaninetti is Professor of Geography, Spatial Analysis and GIS at the university of Orleans (France). His previous book was on the subject of Spatial Statistics. 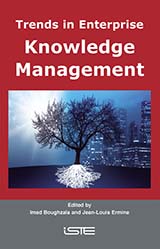 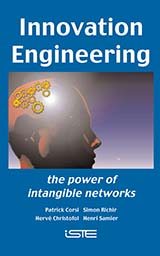 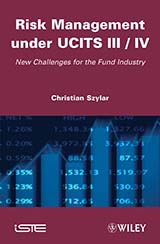 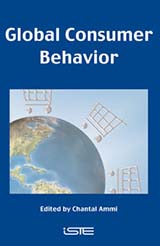 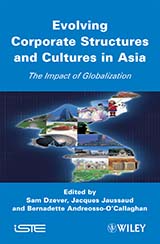 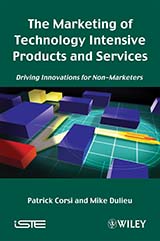 The Marketing of Technology Intensive Products and Services 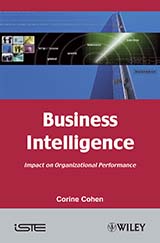 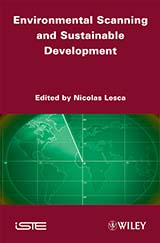 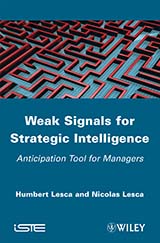 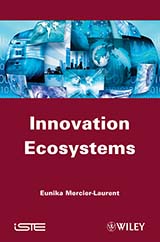 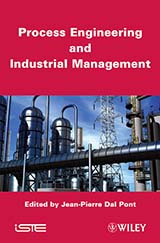 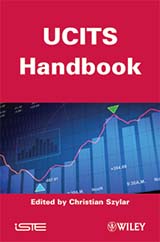