Iceland Within the Northern Atlantic 1 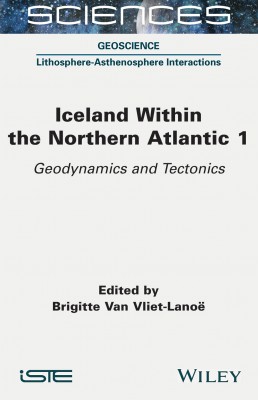 
The volcanic island of Iceland is a unique geological place due both to its position in the middle of the Atlantic Ocean and its repeated glaciations. It has been an accurate recorder of geodynamic and regional climatic evolutions for at least the last 15 million years.

This book traces the history of Iceland, which is linked to the opening of the North Atlantic and the reactivation of the ancient suture of the Iapetus Ocean. It gives a view of climate evolution that is partly controlled by the dynamics of the ocean floor. It also analyzes the movement of the Jan Mayen tectonic plate and the progressive insularization of the Greenland–Faroe Ridge, which gave birth to Iceland. It also tries to understand the formation and migration of the deep Iceland hotspot and the lava flows that have, for millions of years, shaped this island.

This book marries the internal and external geodynamics of our planet together to understand how Iceland functions and its role as a recorder of the paleoclimatic evolution of the Northern Hemisphere.


Brigitte Van Vliet-Lanoë is Emeritus Research Director at CNRS and is part of the Ocean Geosciences Laboratory at the University of Western Brittany, France. A surface geologist, she is a specialist in stratigraphy and the sedimentary formations of cold continental environments and their deformation by paleoseismicity. 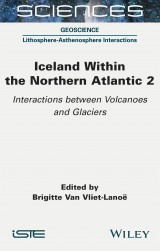 Iceland Within the Northern Atlantic 2