Modeling and Simulation of Turbulent Flows 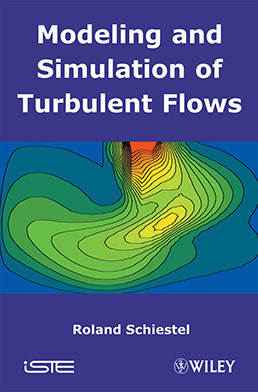 
This book provides the fundamental bases for developing turbulence models on rational grounds. The main different methods of approach are considered, ranging from statistical modelling at various degrees of complexity to numerical simulations of turbulence. Each of these various methods has its own specific performances and limitations, which appear to be complementary rather than competitive. After a discussion of the basic concepts, mathematical tools and methods for closure, the book considers second order closure models. Emphasis is placed upon this approach because it embodies potentials for clarifying numerous problems in turbulent shear flows. Simpler, generally older models are then presented as simplified versions of the more general second order models. The influence of extra physical parameters is also considered. Finally, the book concludes by examining large Eddy numerical simulations methods.

Given the book’s comprehensive coverage, those involved in the theoretical or practical study of turbulence problems in fluids will find this a useful and informative read.


Roland Schiestel is a Research Director at the National Center for Sciemtific Research (CNRS), Paris, France.