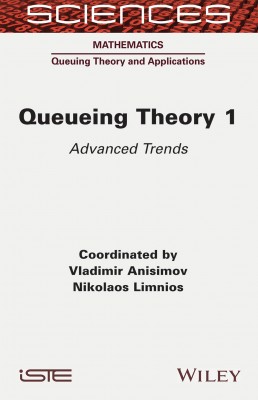 
The aim of this book is to reflect the current cutting-edge thinking and established practices in the investigation of queueing systems and networks.

This first volume includes ten chapters written by experts well-known in their areas. The book studies the analysis of queues with interdependent arrival and service times, characteristics of fluid queues, modifications of retrial queueing systems and finite-source retrial queues with random breakdowns, repairs and customer’s collisions.

Some recent tendencies in the asymptotic analysis include the average and diffusion approximation of Markov queueing systems and networks, the diffusion and Gaussian limits of multi-channel queueing networks with rather general input flow, and the analysis of two-time-scale non-homogenous Markov chains using the large deviations principle.

Nikolaos Limnios is Full Professor in Applied Mathematics at the University of Technology of Compiègne, part of the Sorbonne University Group, in France. His research interests include stochastic processes and statistics, Markov and semi-Markov processes, random evolutions with applications in reliability, queueing systems, earthquakes and biology. 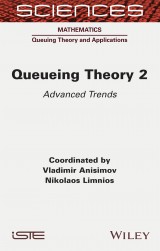