The Media in Arab Countries


From Development Theories to Cooperation Policies 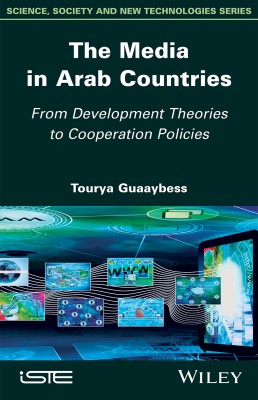 
In early research work on international communication, the countries of North Africa and the Middle East were seen as part of the “Third World”, and the media had to be at the service of development. However, this situation is changing due to the transnationalization and liberalization of the media. Indeed, since the 1990s, the entry of the South – and Arab countries in this case – into the “information society” has become the dominant creed, although the vision is still globalizing and marked by stereotypes.

Representations of these societies are closely associated with international relations and geopolitics, characterized by tensions and conflicts. However, a force has come to disrupt the traditional rules of the game: Arab audiences. Digital media, the dissemination of which has been enabled by the implementation of the “information society”, empowers them to participate fully in a media confluence. This liberation from the discourse has two major consequences: the media and journalism sector has become more strategic than ever, and action toward development must be reinvented.


Foreword, Naomi Sakr.
1. International Communication and Arab Countries: Studies on Media Development and Media Geopolitics.
2. The Obsolescence of Classical Theories of International Communication.
3. The Information Society or the Liberal Remodeling of Development Theories.
4. In the Field: Liberalization Under the Control of Governments and Businessmen.
5. The “Arab Street” in the Press: a Specific Frame of the South.
6. Geopolitics of the Arabic-speaking Media and Politics of Influence.
7. Cooperation and Training of Journalists in the Digital Media Era.
8. Development Policy and Journalism: Between Standards Competition and Cooperation.


Tourya Guaaybess is a lecturer in Information and Communication Sciences at the CREM Lab at the University of Lorraine, France.