Fishes in Lagoons and Estuaries in the Mediterranean 1 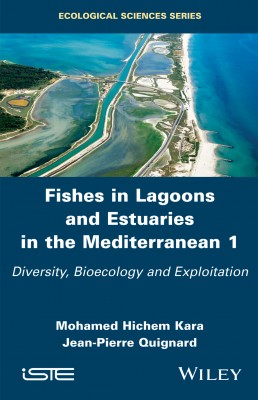 
Lagoons and estuaries are transition spaces between earth and sea. Beyond their expanse, geographic repartition, geomorphological, hydroclimatic and ecobiological diversity and biodiversity, they play an important role in regional economies and are some of the ecosystems most vulnerable to global change.

Reinforced by numerous references, this book studies Mediterranean lagoonal and estuarine fishes whose diversity largely depends on the composition of neighboring marine and continental ichtyofauna. The authors describe their morphological, biological, ecological and behavioral characteristics by evoking their distinctive features and differences with their marine or freshwater homologues. Their adaptation strategies, elucidated thanks to recent advances in morphology, genetics and molecular biology, are recognized as a major advantage in the context of climate change.

This book is for natural environment managers, engineers, teachers, students and researchers.


Mohamed Hichem Kara (Sc.D.) is Professor at the University of Annaba, Algeria, where he manages the marine bioresource laboratory, founded in 2003. He is a founding member of the Algerian Academy of Science and Technology, and a member of the French Ichthyological Society.

Jean-Pierre Quignard (Sc.D.) is Honorary Professor at the University of Montpellier, France, where he manages the Mediterranean ichtyological laboratory. He is a member of the Montpellier Académie des sciences et lettres and of the French Ichthyological Society. 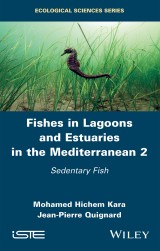 Fishes in Lagoons and Estuaries in the Mediterranean 2 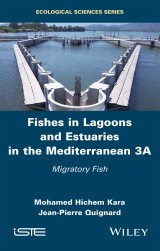 Fishes in Lagoons and Estuaries in the Mediterranean 3A 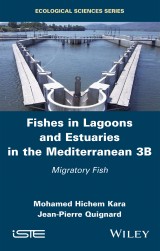 Fishes in Lagoons and Estuaries in the Mediterranean 3B